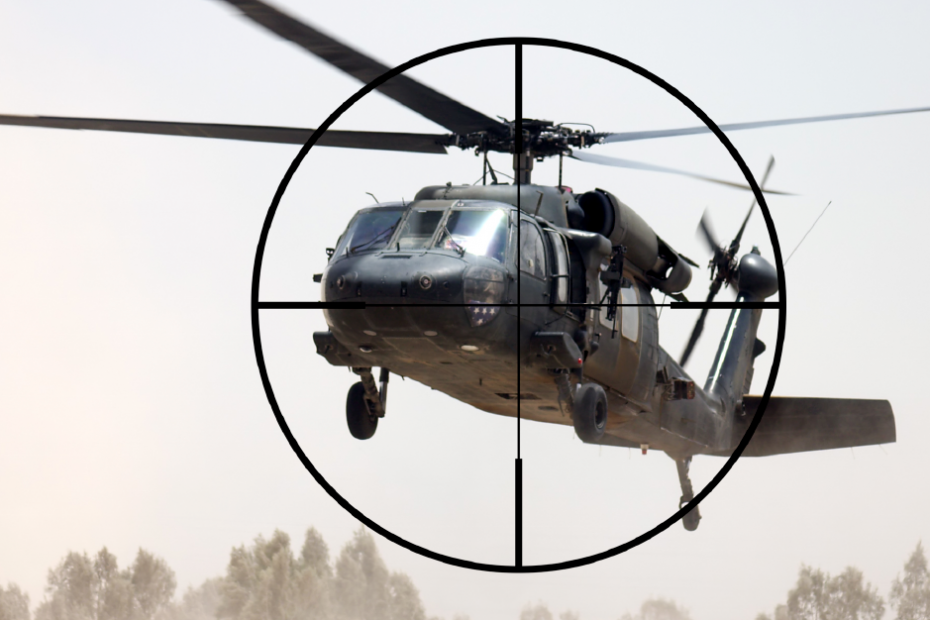 The most significant persistent and widely proliferated threat helicopters face today in missions is by small arms. They are low cost, effective at short range and widely used by all adversaries no matter how sophisticated. A helicopter pilot/crew has no way to know they are being fired at until they are directly hit.

The Metravib PILAR Hostile Fire Indicator (HFI) acoustic gunshot detector is designed for helicopter protection and awareness of the tactical and operational situation.

Thanks to the system outcomes, the pilot/crew can take an immediate, intuitive and evasive action that can consist in flying further from the threat and, as necessary, in joining area offering a natural masking protection of the threat position.

Our system is saving lives!

“It’s so noisy up there and you’re so busy that sometimes you just don’t know that you’re taking fire until it is too late”, a US helicopter pilot told HIS Jane’s at the US Navy League 2012 symposium.