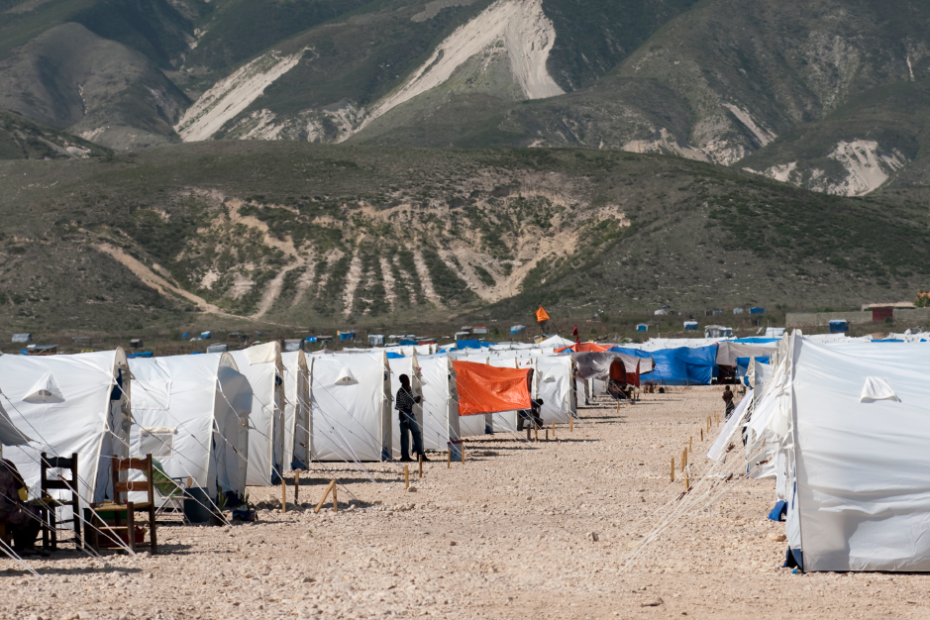 The PILAR acoustic gunshot detectors is the ideal add-on equipment intuitively operated for a better soldier protection and law enforcement effectiveness by acting as a Combat Multiplier and by always keeping a tactical advantage over the enemy forces to save lives.

Because of its versatility of use, its multiple threats detection capabilities and its operational outcomes, our Gunshot Detector can be used for many applications within the framework of UN peacekeeping missions.

The PILAR can be deployed around a refugee camp or front line in order to ensure during its conflict prevention mission, the best protection of the military and civil assets, as well as to bring evidence of any cease fire violations.

“As an example, during thirty (30) hours of surveillance at the SIERRA-SIERRA post of the UN peacekeepers on the mountainous area of Sarajevo in 1995, the PILAR system detected and recorded 92 shots. It ascertained that 56% were issued from the Serbian Camp, and 44% were issued from the Bosnian Camp. This information was reported back to UNPROFOR headquarters, and UNPROFOR used the information to negotiate with the Serbian & Bosnian Governments to prevent their firing activity in these areas”

To have a reliable and accurate system, such as the PILAR, for operational capabilities for reporting the belligerent shot activities has a strong deterrent effect!