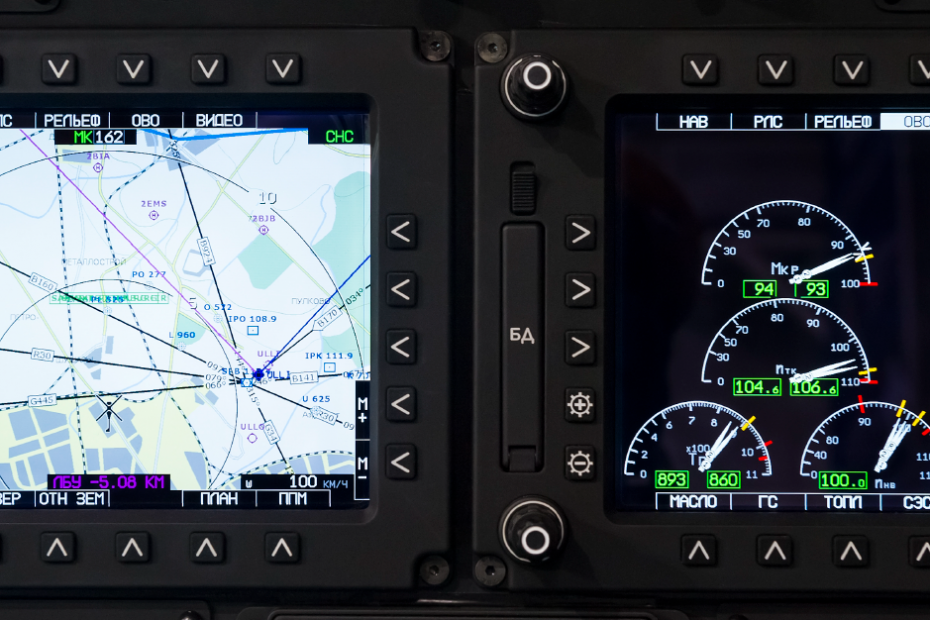 The system is capable to interface with the Moving Map from Flight Display Systems, in order to provide real-time shooting attacks information to the pilot/crew.

The system can transmit information such as:

The territorial registration of shots incidents during mission is simplified extensively and gives perfect Situational Awareness and a clear safety benefit.

Using the aircraft present position, altitude and destination information from the navigation system, the Helicopter Moving Map determines and displays distance and aircraft’s actual route of flight against the threat areas.

The information and data collected by the system, along with the aircraft’s actual route of flight, can also be: