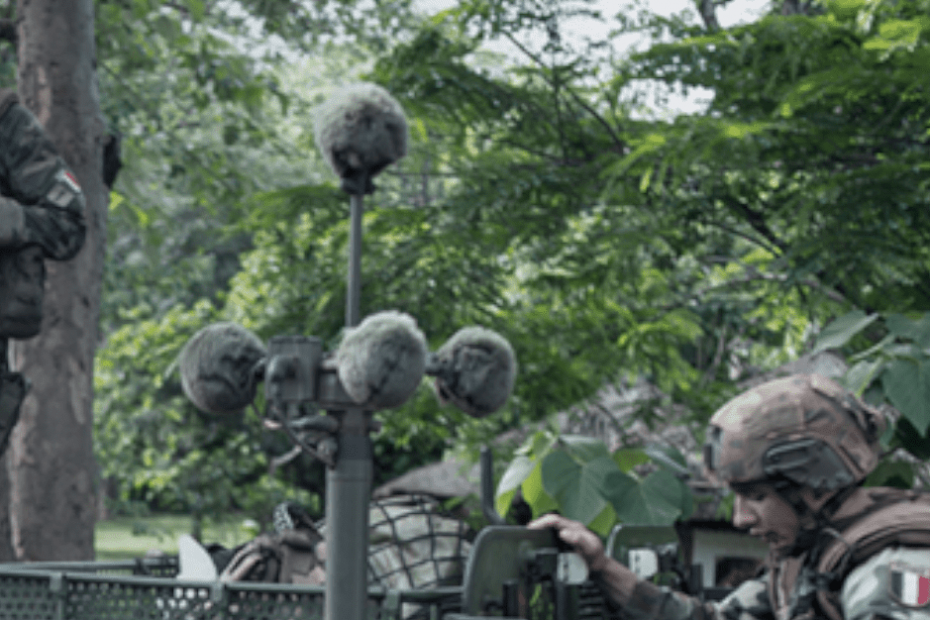 The Technical Section of the Army (Section Technique de l’Armée de Terre or STAT) verifies the adequacy of the systems with military needs. It conducts the evaluations, technical and operational experiments of all the equipment of the French Army. General Charles Beaudouin, Director of the Technical Section STAT, expressed his satisfaction with the Sniper Acoustic Localization System:

“The  SLATE* system has shown its real value in operations, proving to be an essential threat detector that should equip all modern armored vehicles. This battle proven system can be efficiently coupled with a Remote Weapon Station, proving immediate slew-to-cue capacity. The information provided by the SLATE system can be automatically sent to other units by the armored vehicle’s information system. For these reasons SLATE has won the respect and trust of the French Armed Forces in theaters of operation.”

* SLATE: name given by the French army for the PILARw system developed by Metravib.