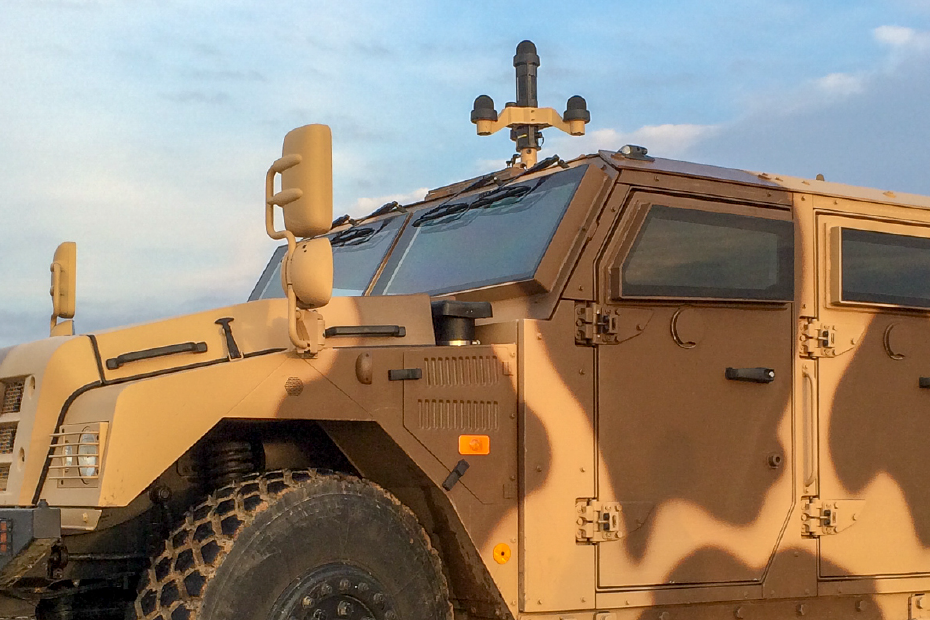 Metravib Defence is more than ever one of the key partners of the French Armed Forces since its PILAR V gunshot detection system became “common equipment” for the new Scorpion vehicles. Acoustic threat detection is an equipment adopted by the armies and it became essential for a better perception of the acoustic atmosphere of the battlefield and therefore for the protection of the fighter.

It is crucial for the deployed troops in the battle to detect the enemy’s position outside the direct field in case of contact. The detection of shots by the acoustics enables to an immediate analysis and a reliable result when comes to decision making. These equipment are essential today, at a time when disruptive technologies are more than ever required to meet the very high demands of modern combat capabilities and particularly while entering the era of collaborative combat.

At the era of the collaborative combat, the Metravib Defence systems are a major operational asset that significantly increases the right perception of the battlefield and its dangers.